Thorough Investigations by an Experienced Team 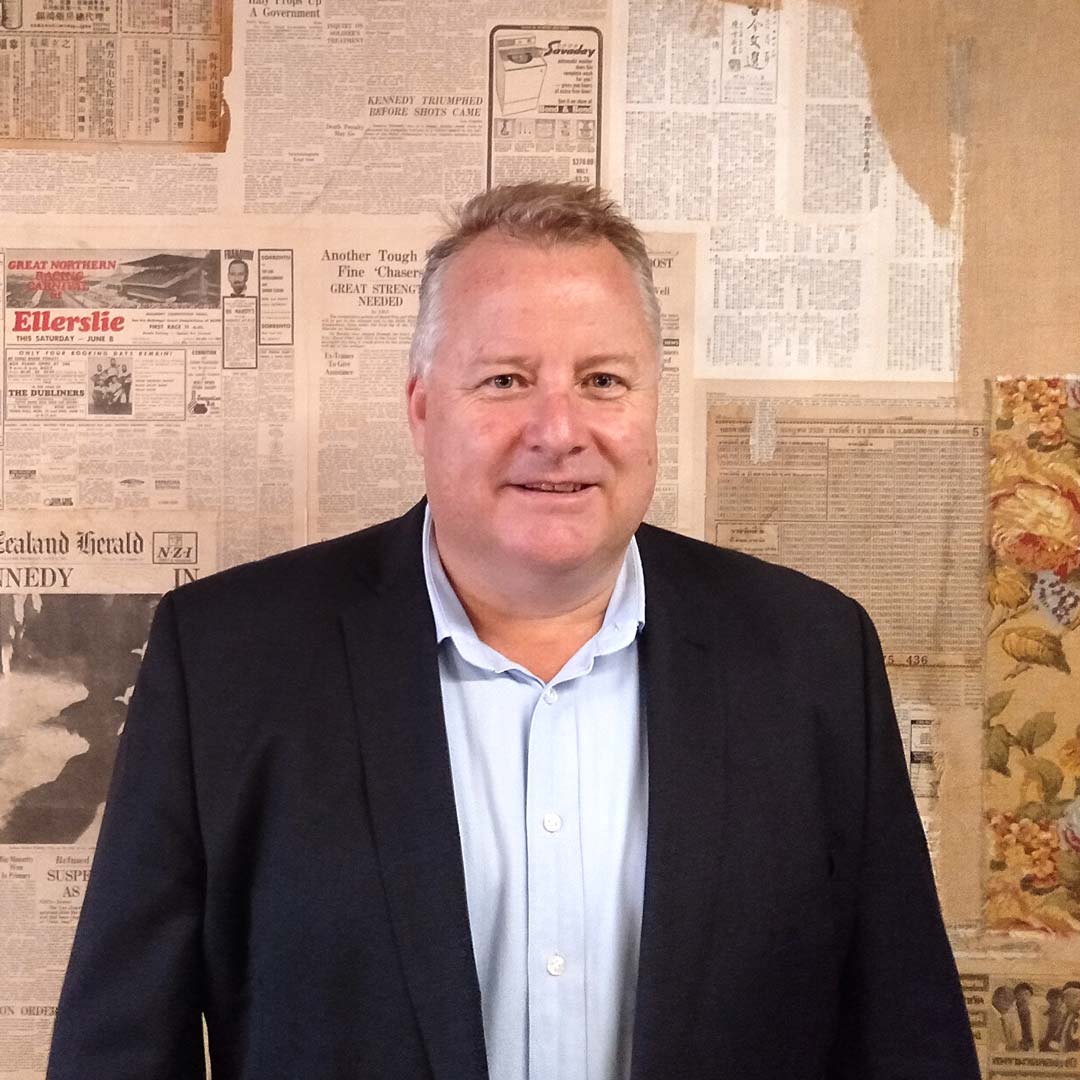 Andrew joined the NZ Police in 1991 and became a member of the CIB (Criminal Investigation Branch) in 1995. Andrew investigated serious crime whilst he was a Detective at Glen Innes for several years before being part of the Criminal Intelligence Section based at Otahuhu from 1998 to 2001 where he was involved with covert Police operations.

Andrew left the NZ Police in 2001 and since this time he has held senior investigative roles with Immigration New Zealand, the Ministry of Health and the Commerce Commission. Most recently Andrew was a Senior Investigator at the Serious Fraud Office from 2012 to 2017.

Andrew has extensive experience in the gathering of sensitive intelligence relating to criminal and Counter-terrorism matters and is well acquainted with Threat Assessment enquiries and reports.

Andrew has prepared and managed a significant number of District Court and High Court trials and has an excellent reputation for his interaction with witnesses, attention to detail and organisational skills. 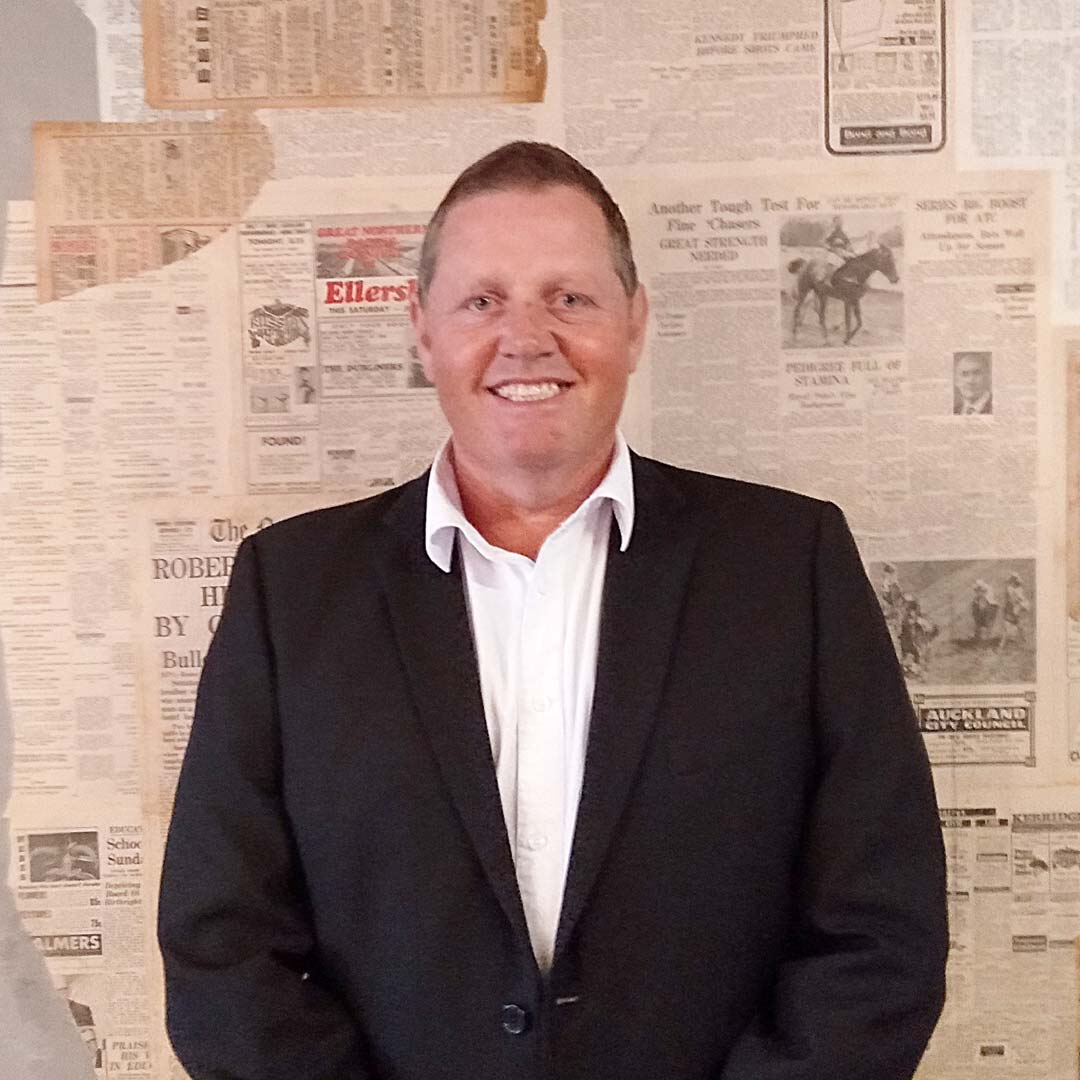 Steve left the NZ Police in 2019 after 28 years’ service. Steve spent 24 years in the CIB (Criminal Investigation Branch), the majority of this time he worked in the Counties-Manukau & Waitemata Policing Districts.

In 2005 he was promoted to Detective Sergeant. Steve has extensive experience investigating and overseeing serious criminal investigations including numerous homicides and other serious crime.

Steve has a practitioner’s knowledge of recent investigative techniques and legislation; his proven ability as a skilled interviewer saw him regularly selected for key offender interviews on major crime investigations.

Over the last 10 years Steve has specialised in the Child Protection arena where he was well known for fairly and compassionately seeking the truth while trying to obtain the best outcome for all concerned.

Find out how we can assist you.